3 traits of successful CEOs you need to imbibe today 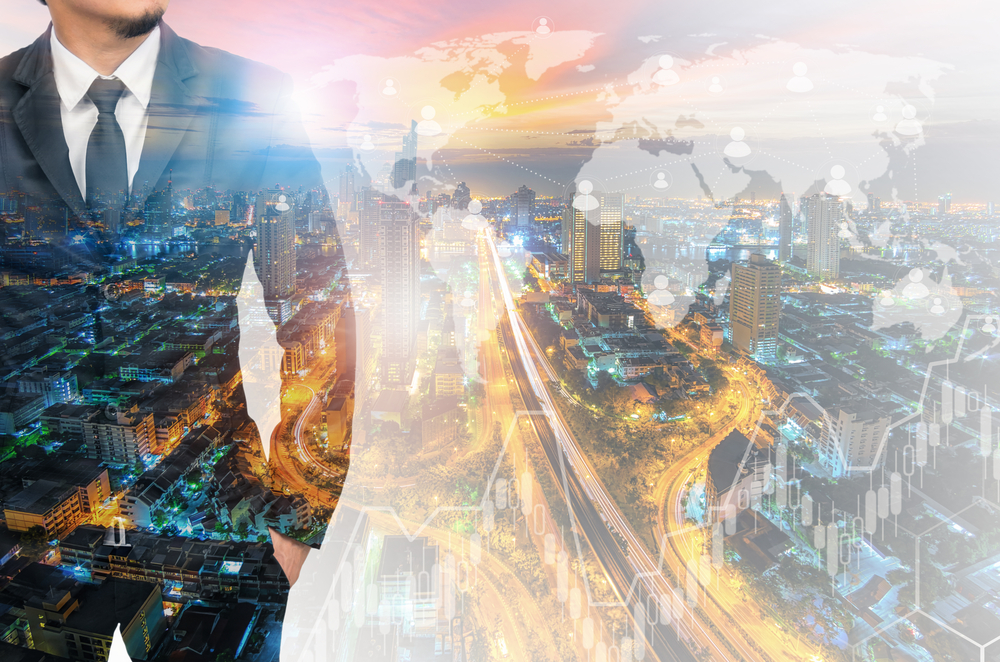 History is rife with the story of many a leader, some who rose to the occasion and roused their followers in the face of a crisis, and those that crumbled under pressures or the weight of expectation to come undone. Today, leaders across the globe and myriad industries are facing a defining crisis that will go down in history as an epochal, red-letter moment. What can we learn from the lessons borne out by history?

The Boston Consulting Group (BCG) recently analyzed leadership performance and found that companies run by strong CEOs generate shareholder returns more than 20 points higher than those run by weak CEOs. They overperform by leading differently along many dimensions, and there is much that can be learnt, but the findings of the 7,000 CEO strong BCG survey can be broadly crystallized as below. While the survey was conducted pre-pandemic, its findings are perhaps timeless and more relevant today than ever before.

Winners take a long-term, outward-focused approach to purpose and strategy

By focusing on the future and not just the here and now, elite leaders have demonstrated an ability to be adaptable and flexible, which stands the test of not just complex systems, but complex times. This is, as you can imagine, the way forward in a crisis. Their approach to strategy extends beyond financial performance and matches a firm’s capabilities and aspirations with societal needs. Top-performing CEOs are more likely to take a long-term approach to strategy, accelerate M&A activity, increase their company’s ESG scores, and pay more attention to diversity.

Winners emphasise performance on all fronts, nonfinancial and financial

By giving equal priority to performance across diverse areas, such as environmental, societal, and governance scores, the best-performing CEOs score twice as good on these fronts as compared to underperforming CEOs. The numbers bear it out; the companies of the top 20% of CEOs outperformed their sector by 9 percentage points per year over the course of their tenure, controlling for other factors, whereas the companies of the bottom 20% underperformed by 11 points.

A common theme among successful CEOs is that they took early action where necessary—they accelerated turnover in underperforming management teams, they weren’t hesitant to make deals early in their tenure, and they embarked on transforming their organizations early when needed.

What does this portend for the future?

CEOs are now looking to new cues to understand the business, markets, and overall economy during the pandemic. Traditional quarterly metrics are all but meaningless, with CEOs finding that years of change are being compressed into months, making it imperative to find new data points for signs of employee health, business activity, and future trends. This velocity of change will continue unabated for a while yet, making short-term targets the order of the day.

Most CEOs recognize that they are facing what will likely be the largest test of their tenures. Every word and action can inspire or be misunderstood, making this an opportunity to train empathy, self-awareness, and breakout thinking, essential tools to connect and understand your own purpose, the purpose of the company, and to know how to shape your company’s future.

Today’s scars are tomorrow’s stripes, and those that embrace this challenge will be better prepared to lead the change in a new world order. 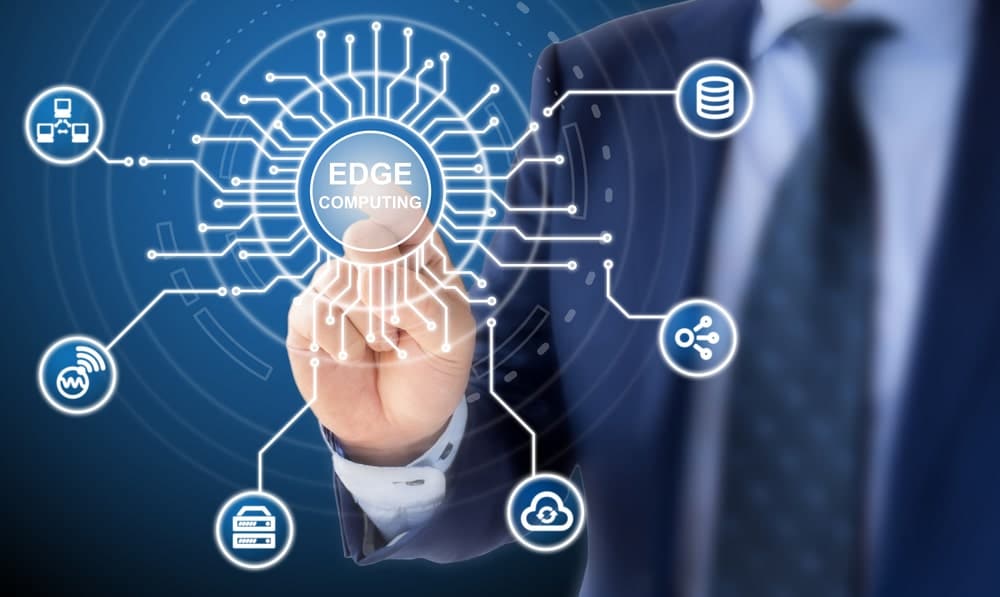