The electric vehicle market is set to grow in a big way owing to the ambitious plans and initiatives of the government. The government has taken a number of steps to incentivize and promote the deployment of electric vehicles and public charging infrastructure to achieve significant electrification by 2030. India is targeting to reduce its excessive oil imports and curb pollution levels across cities in the coming years. Electric vehicles will play an important role in achieving this target. However, the Indian electric vehicles (EV) market is at a very nascent stage and is dominated by 2 and 3-wheelers. A number of factors are combining to make India’s electric vehicle (EV) market ripe for growth in the near future. Some of them are as follows:

The World Economic Forum (WEF) recently released a report on the EV ecosystem which highlights that India has the potential to become the largest EV market in the world. Currently, the uptake of EV is slow due to the high upfront cost and range anxiety, but a long-term investment in research and development (R&D) will create a sustained growth.

While clean air quality is a primary consideration when it comes to electric vehicles, it’s not the only factor pushing the Indian government and the auto industry towards green and e-mobility.  Following are the factors that contribute in India’s Electric Vehicle adoption:

One of the major advantages of electric vehicles is that they help in reducing the level of air pollution in urban areas where a large population is getting affected. The industrial areas where most power plants are running, are usually on the outskirts of the cities. With the country’s shift to shared, electric and connected mobility, it could help save up to $300 Bn (INR 20 Lakh Cr) in oil imports and nearly 1 gigatonne of carbon dioxide emissions by 2030. As part of Ola City Sense, a programme to provide intelligent data-based insights to cities, Ola and Microsoft Research have entered into a partnership to measure street-level air quality data in Delhi-NCR.

Since times immemorial, India has been spending a huge amount of money on crude oil imports to run its vehicles. According to the Petroleum Planning and Analysis Cell (PPAC) India spent USD 111.9 Bn on oil imports in 2018-19, up from USD 87.8 Bn in the previous fiscal year, observing an 84% jump. India imports about 80% of the oil consumed in the country, which have impacted the economy in the past.

A push towards the adoption of EVs means reduction in oil imports — much of which is used for operating vehicles. It would allow the government to release these funds towards the establishment of the much needed infrastructure to run electric vehicles such as charging stations and battery production capacity.

To meet its obligations under the Paris Climate Accord, the Indian government has pledged to include steps to reduce the per capita emission based on the GDP by 33-35% from 2005 levels by 2030. However, over half of India’s coal-fired power plants which are required to have specialised equipment to curb air pollution have not been successful to install them. The push towards meeting these climate goals has resulted in a lot of focus on EVs. In the near future, e-mobility in India would not be something of luxury but it would be something necessary because the pollution level is alarming and the only way forward is through the green sources and transmission of energy.

The government’s target of 30% electric vehicle adoption by 2030 is projected to be powered primarily by electrification of two-wheeler, three-wheeler, and commercial vehicles in India. The interest among consumers in the adoption of electric cars is growing multifold but the actual adoption seems to be going very slow. India has barely sold more than 8,000 electric cars in six years. Whereas, China sells more than that in two days as per a Bloomberg report from October 2019. Undoubtedly, an integrated policy on the future of mobility with a focus on zero-emission mobility is the call of the hour. However, such a policy should also consider the financial health of the industry, revenue to the government and employment opportunities to the billions. The future of electric mobility is here and is here to stay, evolve and widen its reach. 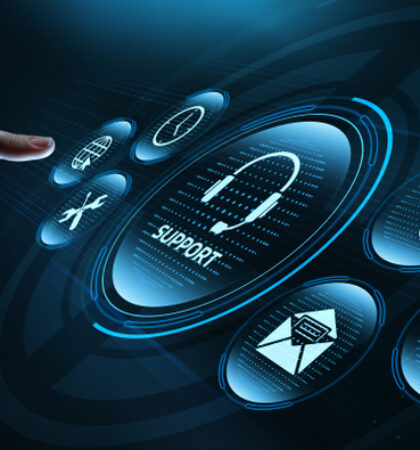